“Big stuff.” He said. I immediately jumped and span around, my grip on the kitchen blade turning my knuckles white. Heart racing, my brain finally recognised it was simply Derek giving a message, and I closed my eyes.

His stern voice continued “Be ready tonight. Sundown…” I smiled and awaited more… “That’s all your getting.” I could imagine an impish grin crossing his usually stoic features…but it didn’t fit.

The rest of the day was trivial. As evening settled in I sat watching the flames in the hearth dance a merry dance, imagining I could see salamanders and elementals playing amongst the logs. Three sharp knocks shook my from my dozy musings and I got up to answer the door.

Derek’s face was smiling back at me. In the flickering light from the fire it looked rather ghoulish- the lines around his mouth and his dimpled cheeks amplified by the shadows of the hearth. His smile soon broke however, and he stepped inside, dragging his huge metal staff, and tugging on heavy blue mage robes as he stepped over the threshold.

“Do you have everything?” He looked at my bags, and then knelt down and began sifting through them.

“Wha-yes- what’s going on?” He stood up and looked at me, I could almost see magic crackling beneath his grey-green eyes as he stared. His perfectly white teeth flickered into a smile before his handsome face turned rather grave.

“It’s a long story,” His voice cut in “and an even longer journey. We’ll pick up Kath and Trent now and get going. Save your questions. Kath will surely know something of the disease.” 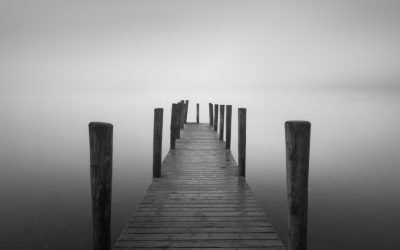 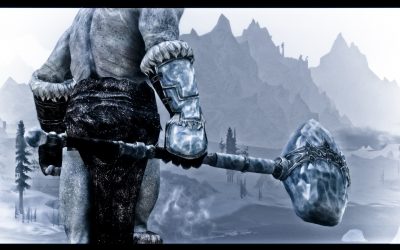 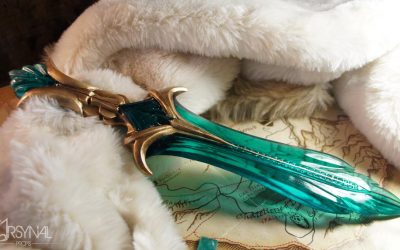